Auditons for our senior choir 2022-2023 season are now complete. Please visit our VOICES page for openings for singers Grade 11-age 24.

The Vancouver Youth Choir is our flagship ensemble. Open to singers aged 15-24, this auditioned group of advanced young musicians is dedicated, passionate, and full of joy.

“In a world of growing disconnect this choir has been our home and held our hearts. Through this choir, we’ve met some of the best people we know, cultivated friendships that have lasted for years, and ultimately found our family and a place to belong.” 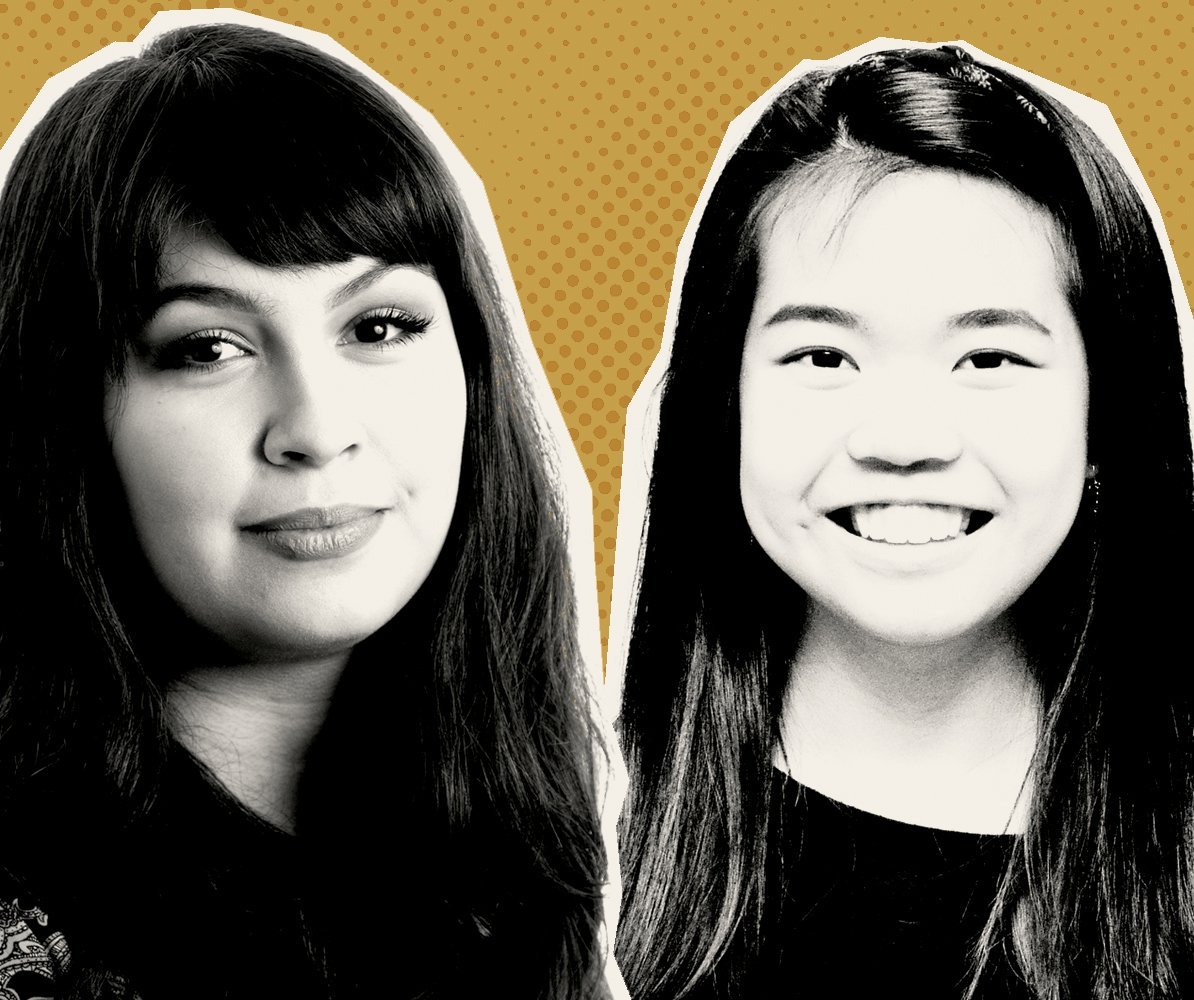 Members represent over eight municipalities in the lower mainland, including ten different high schools and six different post-secondary institutions. From engineering students to high school volleyball players, and from registered doulas to aspiring opera singers, the members of Vancouver Youth Choir are united by their love of the choral art form and their desire to contribute to their communities.

Now in their eighth season, VYC has fast emerged as one of the most highly-regarded youth choirs in the country. They have gained international notoriety for their adventurous “Grimes to Monteverdi” programming, their commitment to performing and promoting music from underrepresented communities, and their outside-the-box approach to shows, where they employ unique venues, multimedia, movement and staging. In addition to their regularly sold-out season concerts, VYC has been featured multiple times on CBC radio, performed jointly with major professional choirs in the city, and in 2017 won first place in their category in the National Choral Competition. VYC has been featured at festivals in Europe and across North America, and in 2019, was invited to represent Canada at the National Convention of the American Choral Directors Association (ACDA) in Kansas City. In 2016 the choir launched the “Vancouver Youth Choir Choral Series” with Cypress Publishing, highlighting new music by exclusively Canadian composers and arrangers. The singers are proud to act as leaders and mentors to the 200 other young singers in the VYC family.

VYC is anticipating being back to in-person rehearsals in the fall. We will continue to have safety policies and guidelines in place that adhere to public health guidelines. All families are asked to read and sign our safety policies, and agree to follow all the protocol outlined in order to participate in the choir. 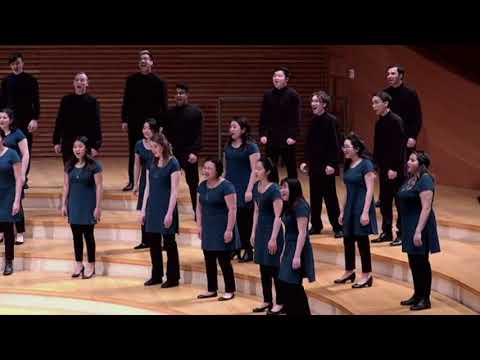 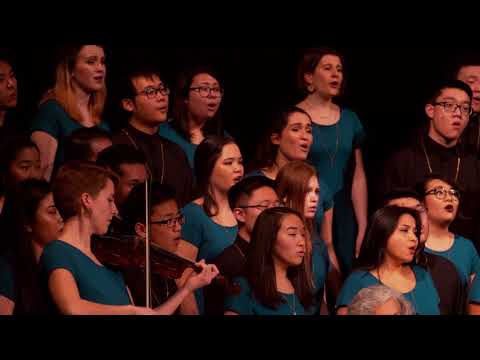 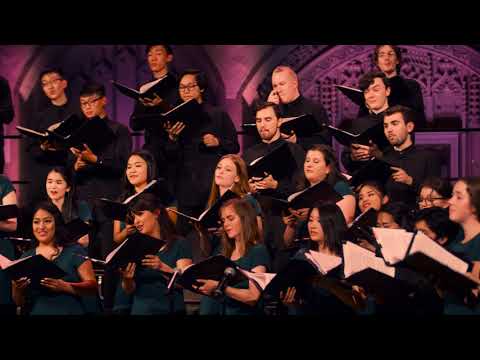 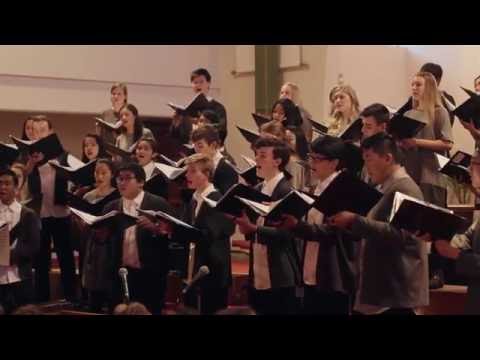 “The Luckiest”, by Ben Folds, arr. for VOCES8 by Jim Clements 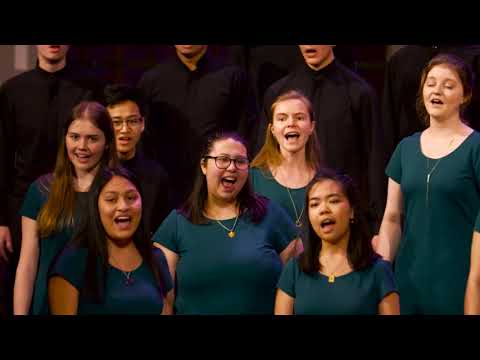 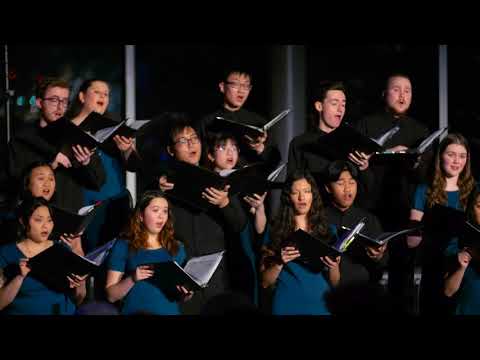 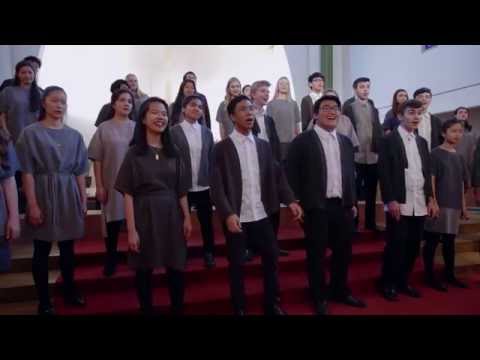 “Circle of Life”, from The Lion King. Music by Tim Rice and Elton John 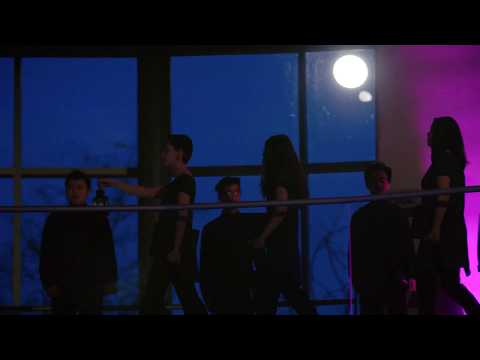 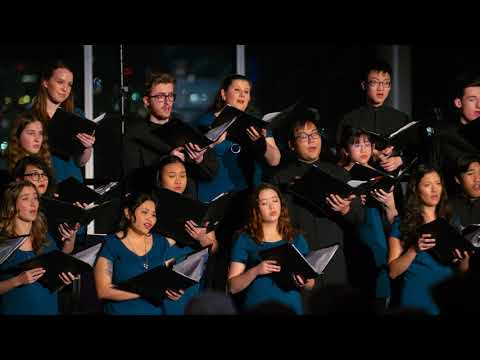 “Music of Stillness”, by Elaine Hagenburg (text by Sara Teasdale) 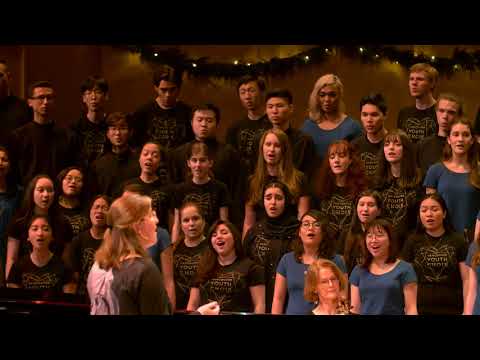 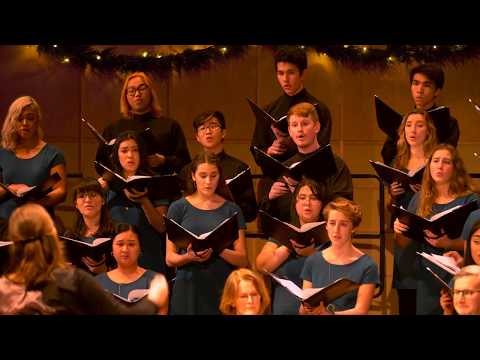 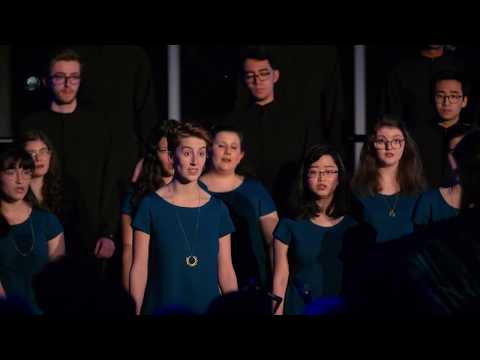 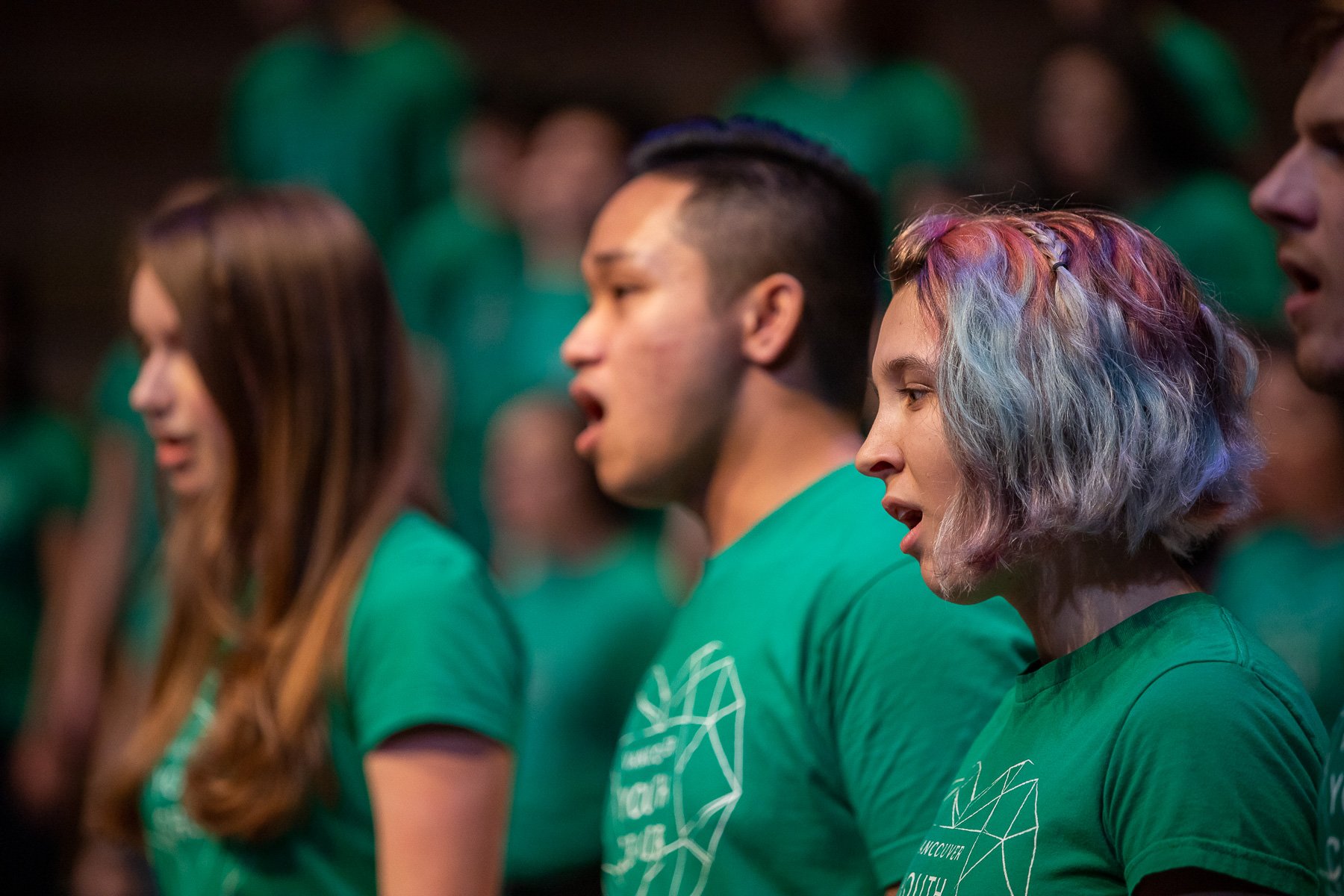 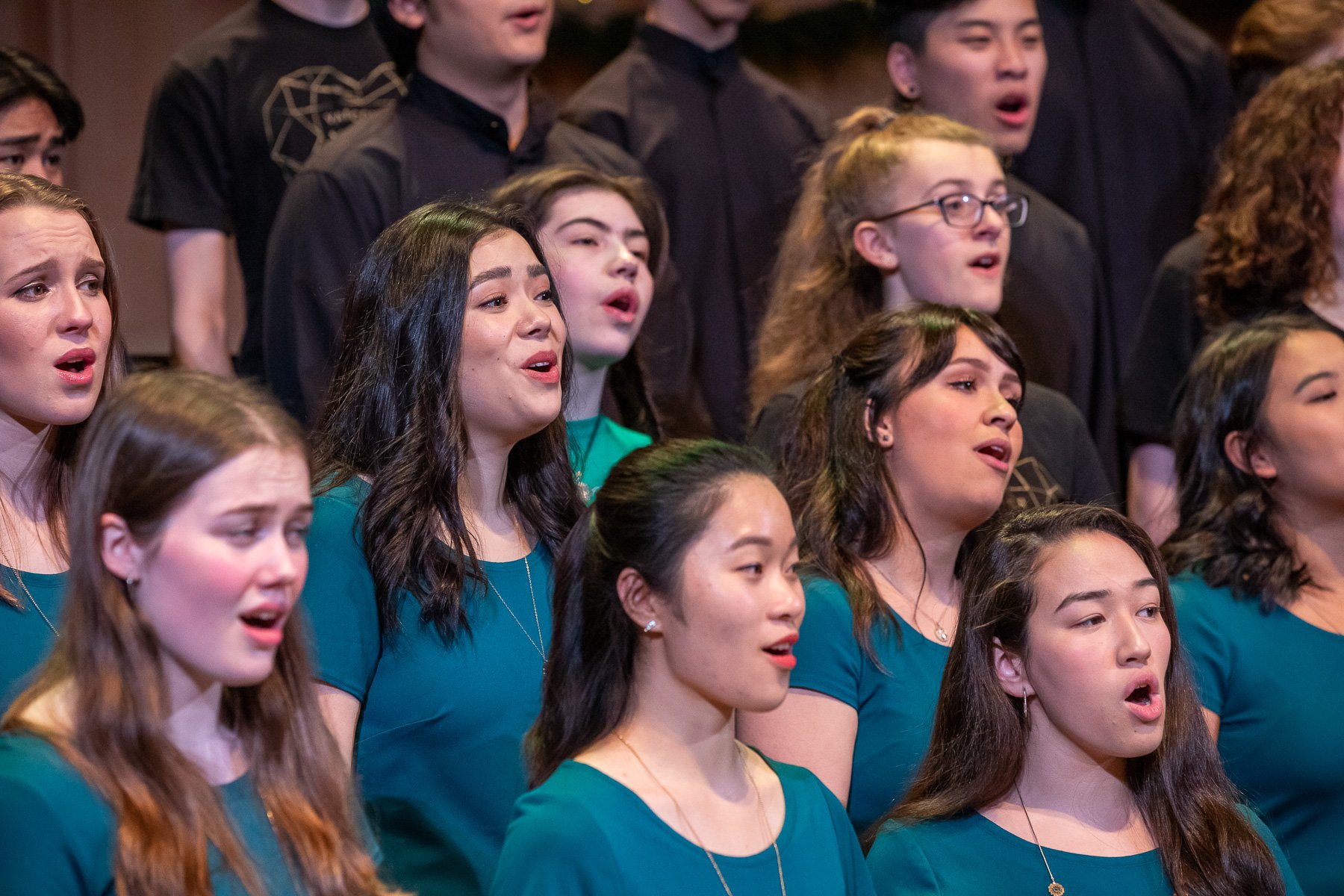 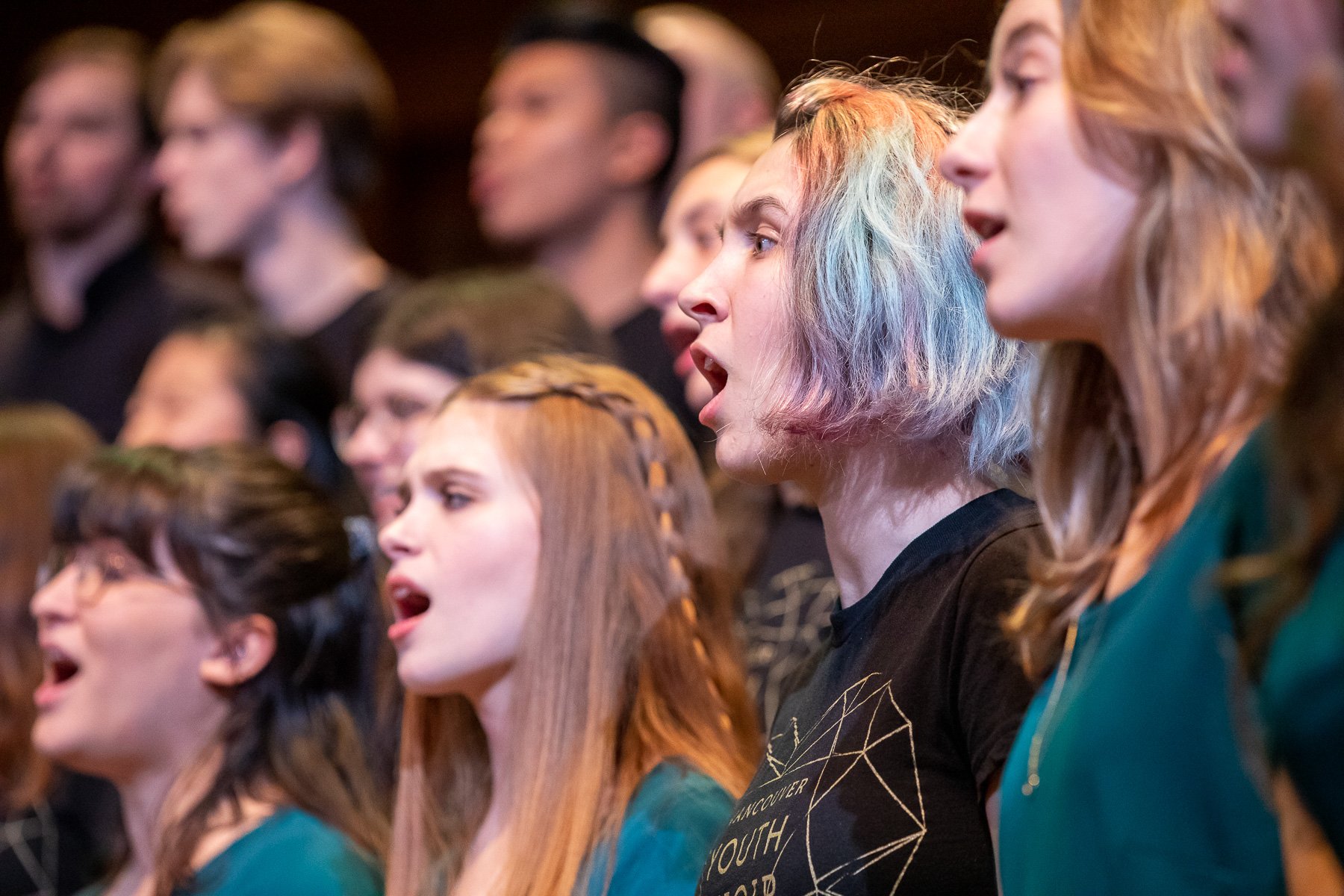 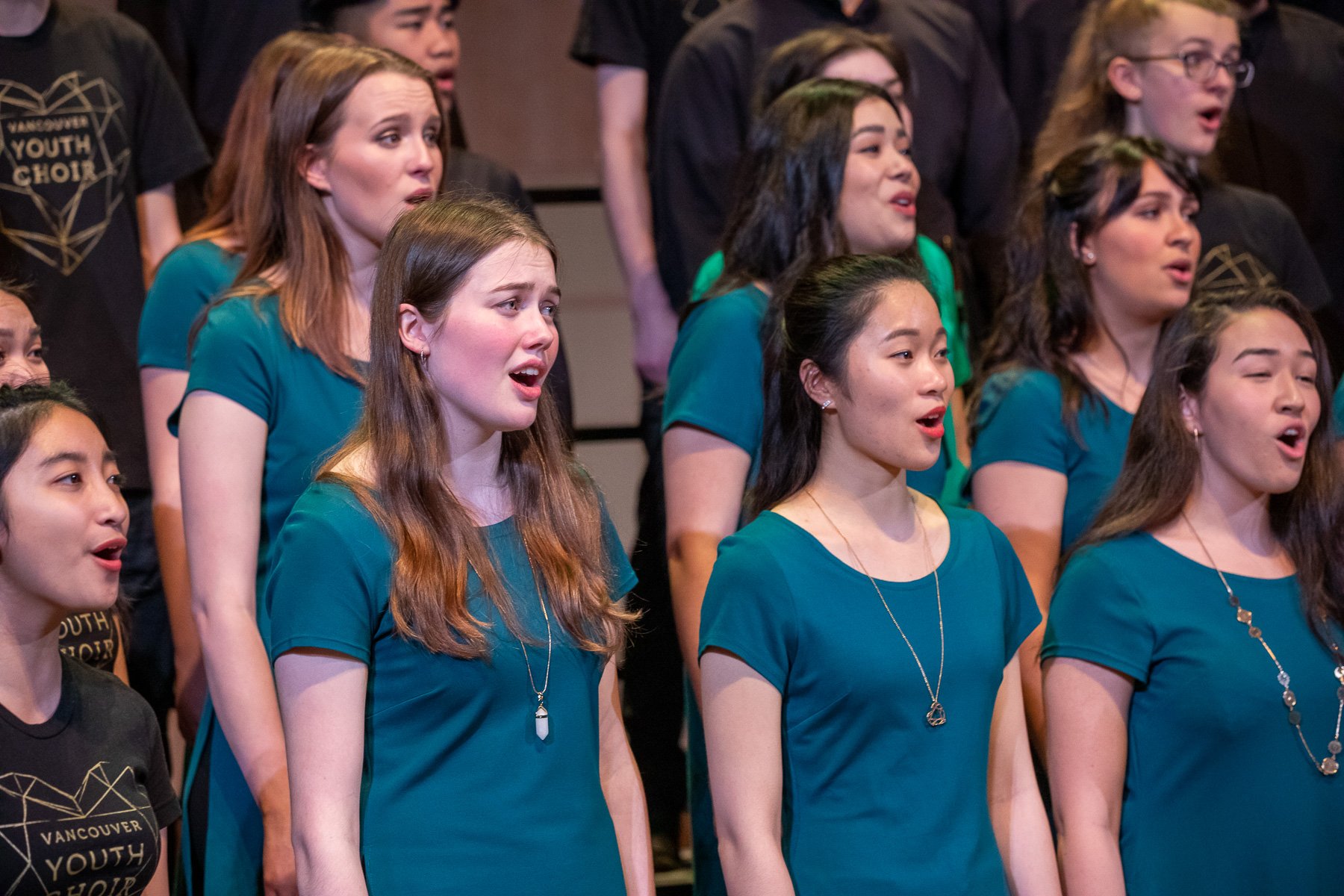 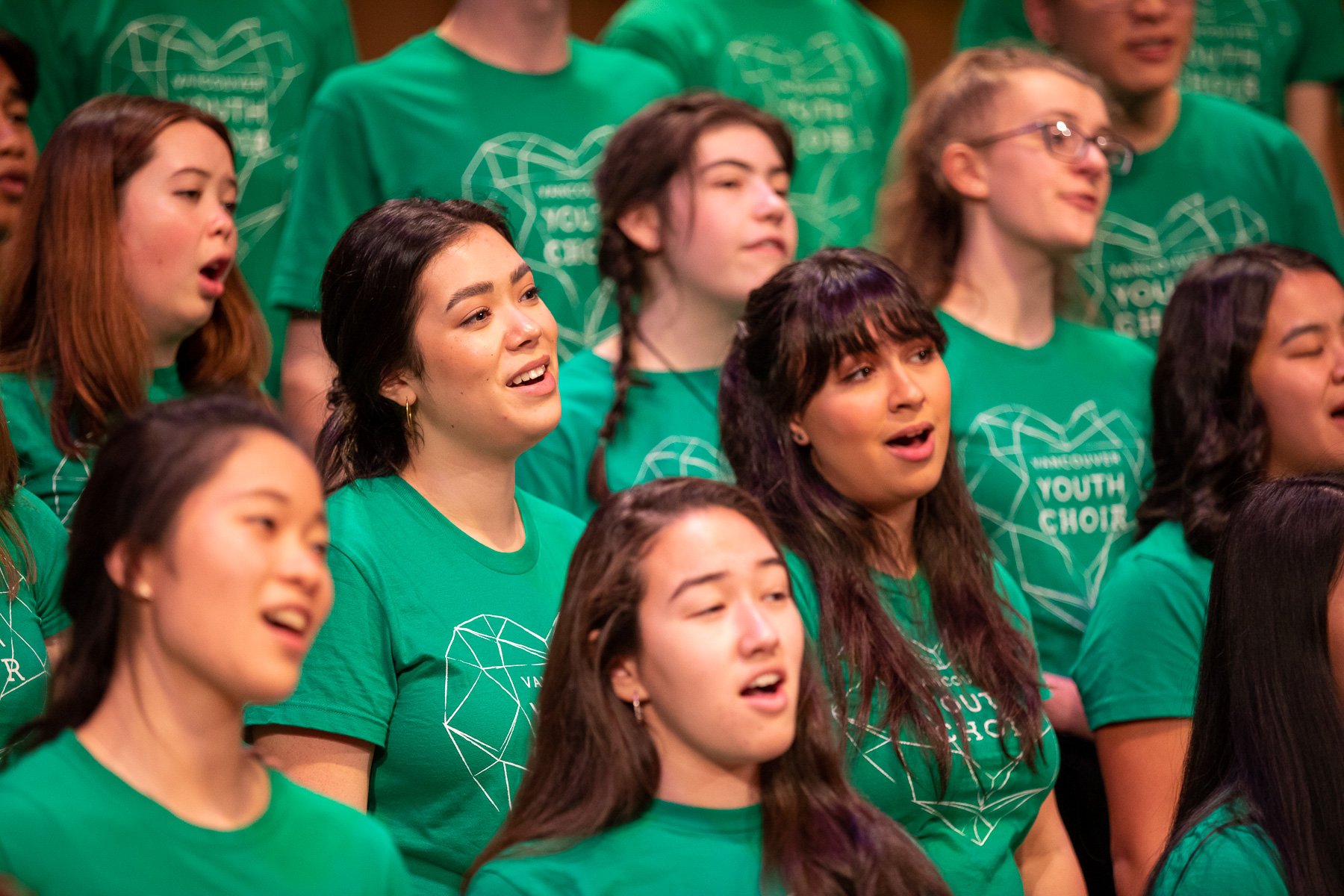 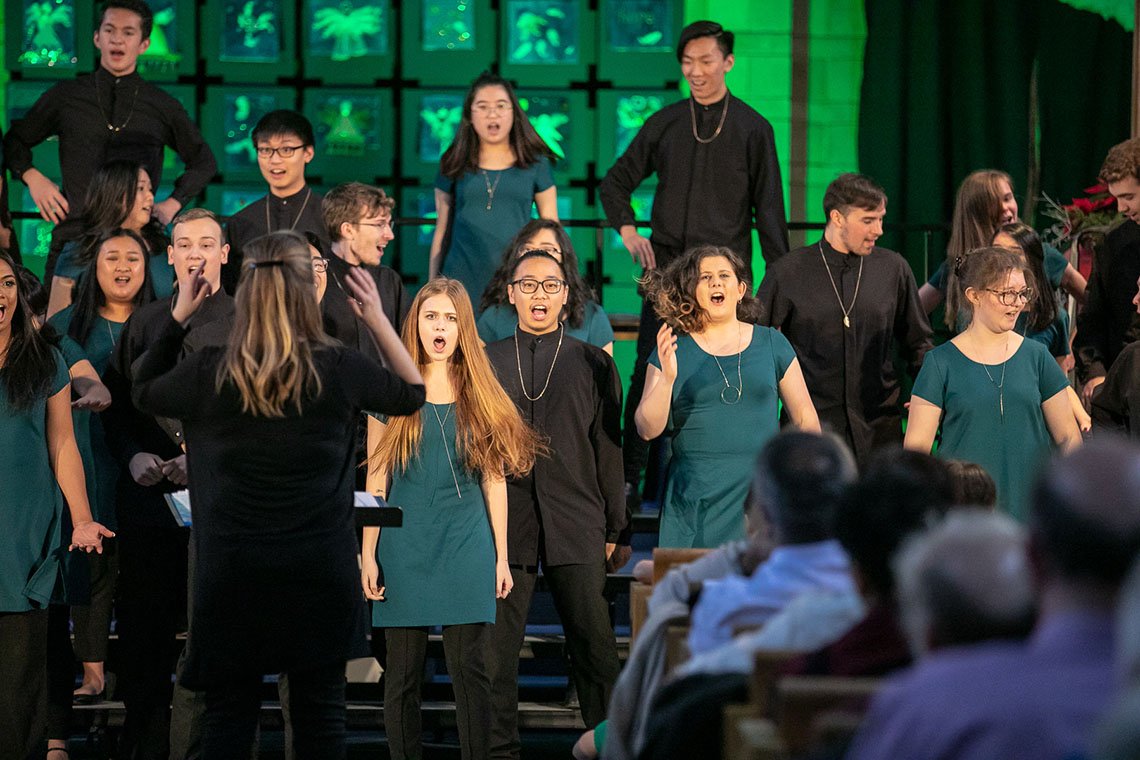 Join our email list and be the first to know about special events and other exciting news!